Masks are once again compulsory on Sydney’s public transport after a man in his 50s was diagnosed with COVID-19 after “fleeting” contact with an infected shopper at Bondi Junction last weekend.

“It appears from CCTV cameras that it could have been a very fleeting contact between the infectious person and this gentleman,” Premier Gladys Berejiklian told reporters on Friday.

The list of Sydney’s COVID hotspots has expanded considerably and Ms Berejiklian said masks would be mandatory on public transport in Sydney and The Blue Mountains from 4pm on Friday for five days.

“If you are catching public transport, please, it is compulsory,” she said.

“That is the only thing compulsory between now and Wednesday night. Please make sure if you are catching public transport you are wearing a mask.”

Ms Berejiklian urged people who’ve been at any venue on the expanded NSW hotspot list “that you don’t go away anywhere”, as the number of people forced to isolate as a result of the Bondi Junction cluster climbed.

“We are strongly recommending that if you are a casual contact that you not travel in the next little while,” she said.

Casual contacts were warned not to visit hospitals and aged care facilities and visitors to aged care homes will need to wear masks.

“We are recommending that if you go to an indoor (Sydney) venue you wear a mask, whether it is a cinema, hospitality or front-line hospitality workers,” she said.

The new case comes after an unvaccinated limousine driver from Sydney’s east and his wife were diagnosed and a woman in her 70s was subsequently infected at a Vaucluse cafe frequented by the couple.

Another case – a man in his 40s from Sydney’s northwest also tested positive for COVID-19 but NSW Health has not yet concluded if it was false positive, but his household contacts have tested negative.

The woman in her 70s and the man in his 40s are included as new cases in the numbers for the 24 hours until 8pm on Thursday. The man in his 50s will be included in numbers released on Saturday.

NSW recorded two locally acquired cases of #COVID19 in the 24 hours to 8pm last night, bringing the total number of cases in NSW since the beginning of the pandemic to 5,442. These cases were announced yesterday.

No new overseas-acquired case was recorded in the same period. pic.twitter.com/GVbG2sFpto

NSW Chief Health Officer Kerry Chant said the latest case was a Bondi man who shopped at Myer Bondi Junction on Saturday at the same time as the driver.

He was on the same floor in the same section as the driver and has contracted the same highly infectious Delta variant.

His symptoms began on Tuesday and while infectious he visited venues in Redfern, Newtown, Bondi Junction and Campbelltown and travelled on a train from Newtown to Bondi.

The man’s household contacts have tested negative but will now quarantine for 14 days.

News of the Myer transmission prompted authorities to upgrade health advice on Friday for anyone who attended certain levels of Bondi Junction’s Myer and David Jones stores on Saturday, 12 June, so that they’re considered close contacts.

Dr Chant said it appeared the Sydney airport limousine driver had passed on the virus with just fleeting contact.

“This indicates that the initial case was highly infectious, as transmission must have occurred through fleeting exposure, noting that the person who caught the infection at the cafe was seated outside and there was no known on-site with the initial case,” she said.

Meanwhile, Yates Avenue Public School in northwest Sydney was closed on Friday after a number of its staff attended a COVID-19 exposure site.

The man with the in-doubt case travelled to Canberra on Monday and ACT Health subsequently identified the National Gallery of Australia and a cafe as exposure sites.

The outbreak could mean NSW reintroduces some restrictions ahead of the school holiday period, which begins on 26 June.

However, Queensland, WA and SA have shut the border for those who attended the NSW virus exposure sites.

Queensland on Friday declared Waverley a coronavirus hotspot and all visitors who have been to the area will have to enter hotel quarantine on arrival.

Residents or people who have visited the Waverley Council area in the past 14 days will be ordered into hotel quarantine on arrival in Queensland from 1am on Saturday.

Queensland Health Minister Yvette D’Ath says the declaration comes after one of two recent COVID-19 cases announced in NSW were believed to have picked up the virus from “fleeting contact”.

“They’re saying they believe it was fleeting contact, which is why we need to do this,” she told reporters on Friday.

“It’s really important that anyone in Queensland reconsiders their need at this point in time to travel to anywhere in Sydney.”

Victoria also took a similar step, with residents from the City of Sydney, Waverley and Woollahra council areas told to obtain a travel permit, get tested and isolate until they receive a negative result. 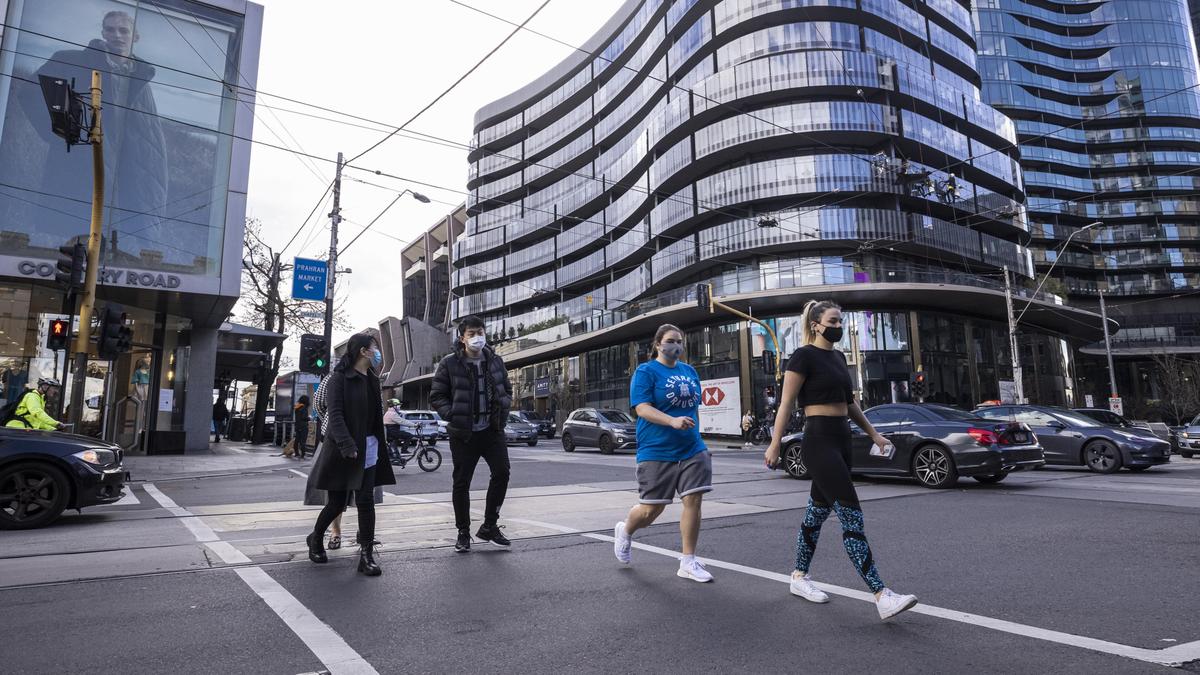 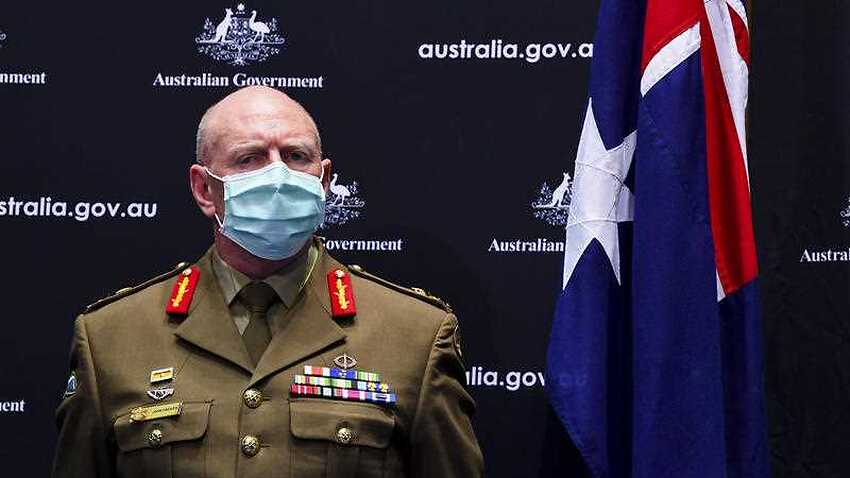