After killing off the Clarity EV last year, Honda is ending production of its hydrogen fuel-cell and plug-in hybrid Clarity models this summer, Autoblog has reported. The decision reportedly came due to weak demand and Honda’s new focus on electrification, according to Nikkei.

The Clarity fuel-cell vehicle was handicapped in the US from the get-go with a high $71,200 price tag and a lack of hydrogen refueling infrastructure in the US. With the end of the Clarity EV, PHEV and fuel-cell models, Honda is currently building no electrified models at all in the US.

However, the company said that it will build enough Clarity fuel-cell models for lessees into 2022 and will provide support for the foreseeable future. Honda previously announced that it would release an electric car for 2024 and plans to only sell zero-emissions EVs by 2040.

Those could include EVs, but Honda hasn’t given up yet on hydrogen either, having struck a deal with GM to develop fuel cell vehicles. However, most hydrogen in the US is made by reforming natural gas, so the fuel still releases greenhouses gases even though only water comes out a fuel-cell vehicle’s tailpipe.

All products recommended by Engadget are selected by our editorial team, independent of our parent company. Some of our stories include affiliate links. If you buy something through one of these links, we may earn an affiliate commission. 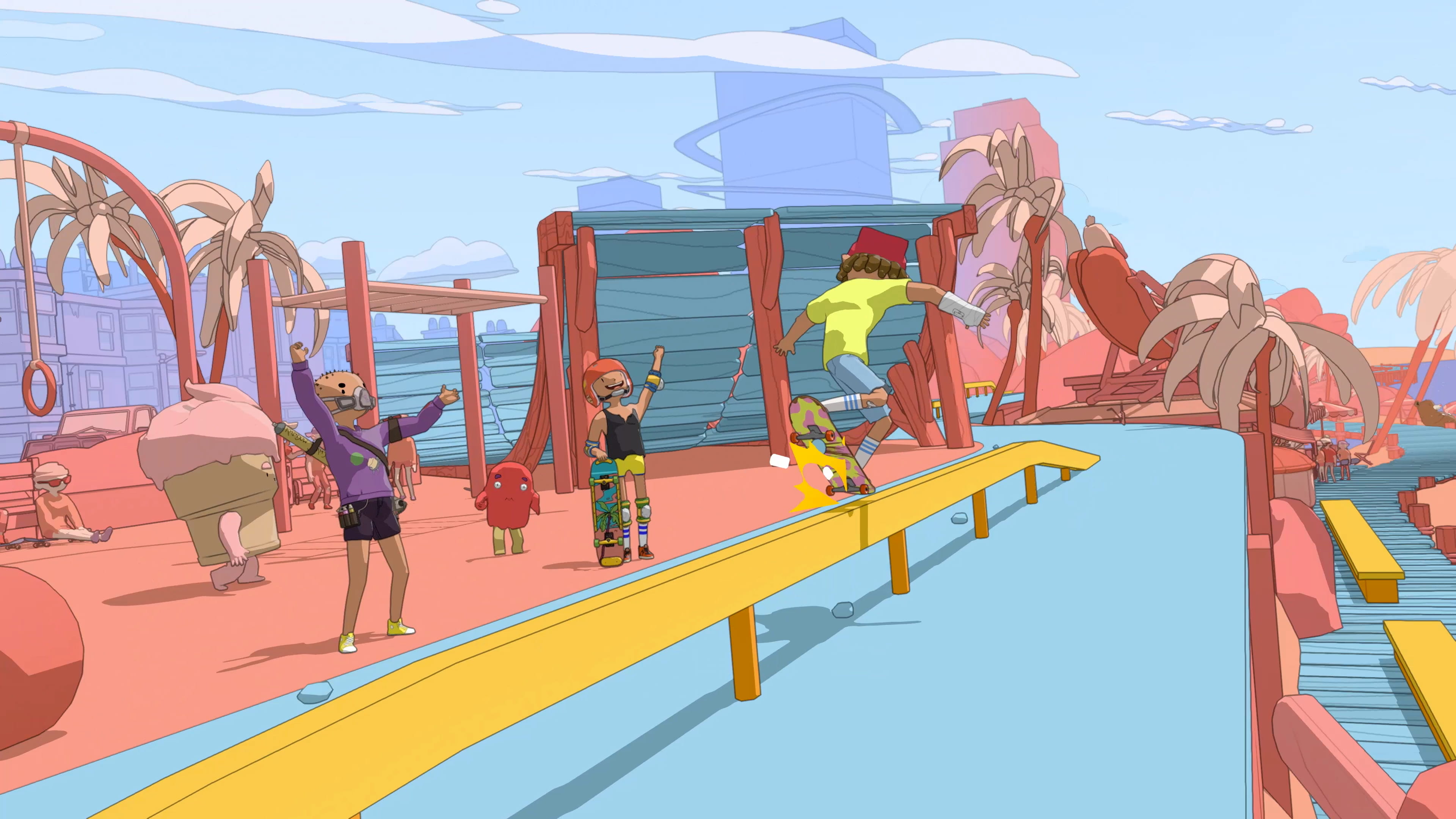 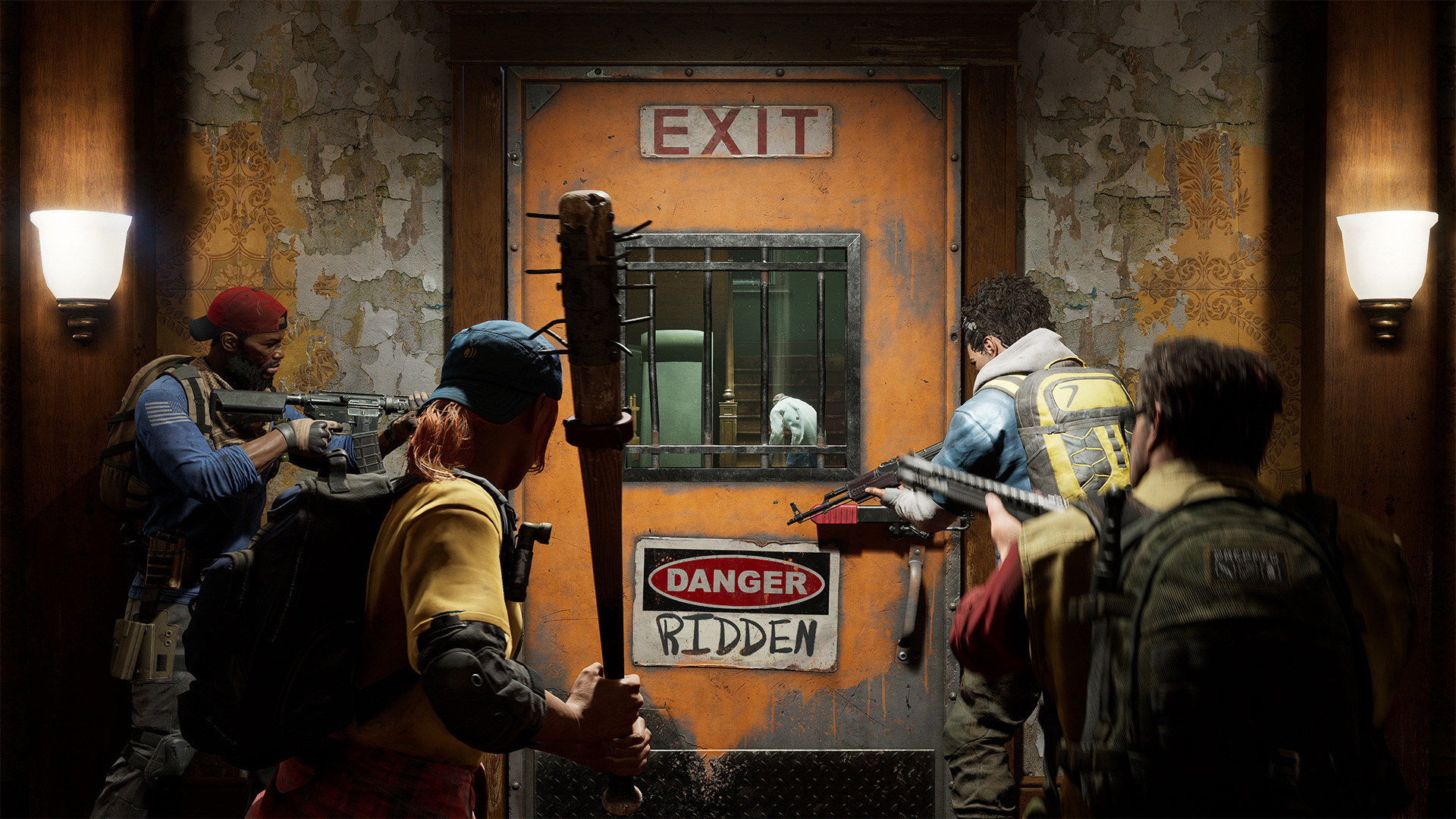 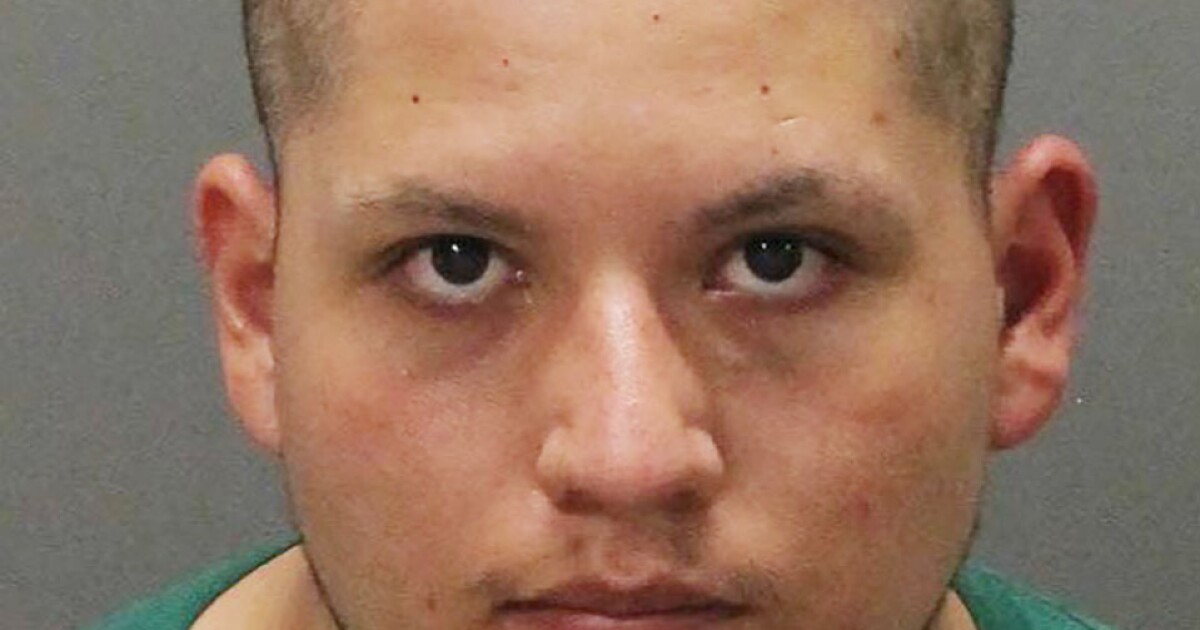 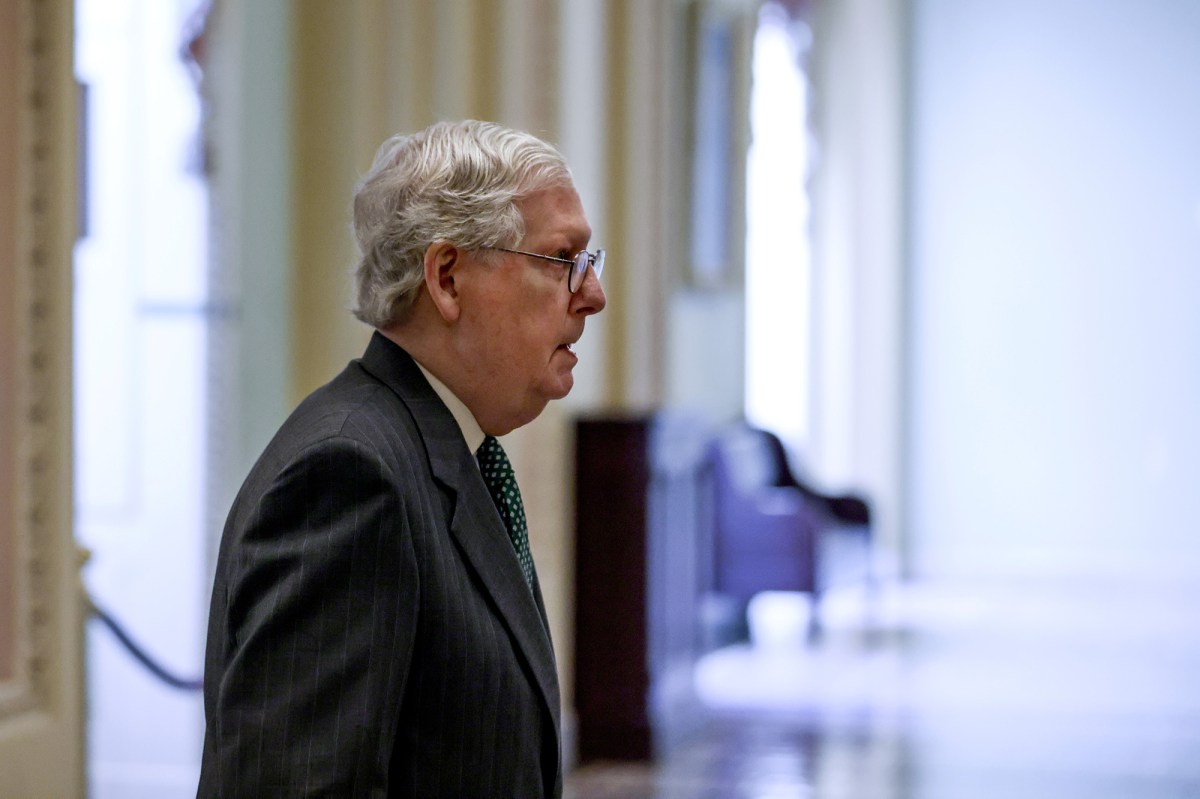 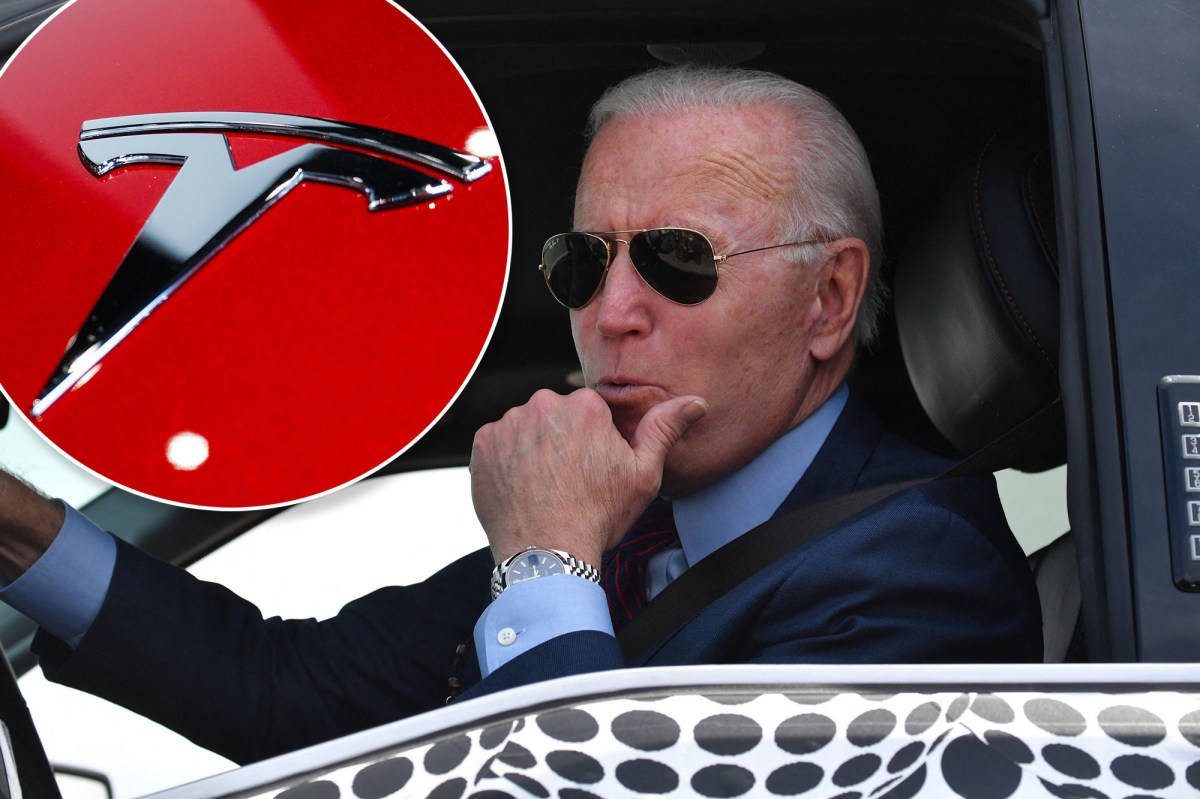 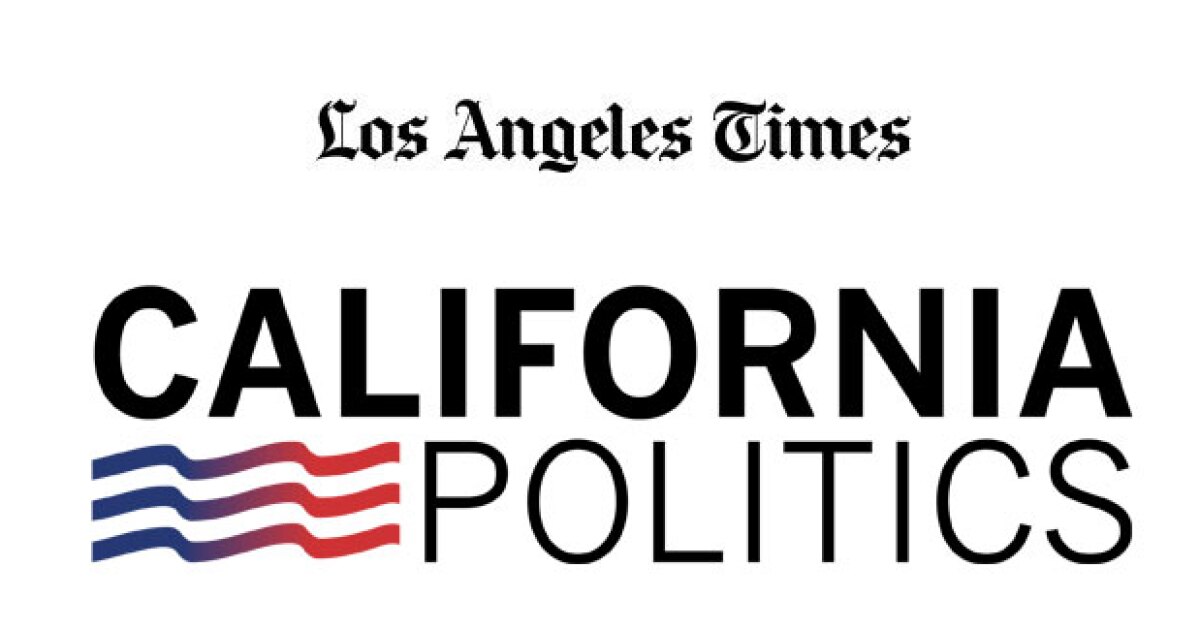